After independent regulatory review, Health Canada accepted a request from Pfizer to recognize that each vial of the company’s vaccine consists of six doses, not five.

The labeling change means more doses can be taken from each vial – and the company can ship fewer vials while still meeting its contractual obligations to send a certain number of doses to its customers.

While some provinces – notably Saskatchewan and Quebec – have managed to extract more from each vial, Health Canada has so far said the vials are only good for five doses.

Health Canada and other international regulatory agencies require that vials contain a certain amount of overflow to ensure that there is enough vaccine in each vial to produce the expected doses.

In its review, the regulator concluded that six full doses can be obtained consistently from Pfizer vials through the use of low dead volume syringes, which allow the user to push virtually all of the liquid out of the chamber. syringe chamber. The government has rushed to order large numbers of these syringes in recent weeks. 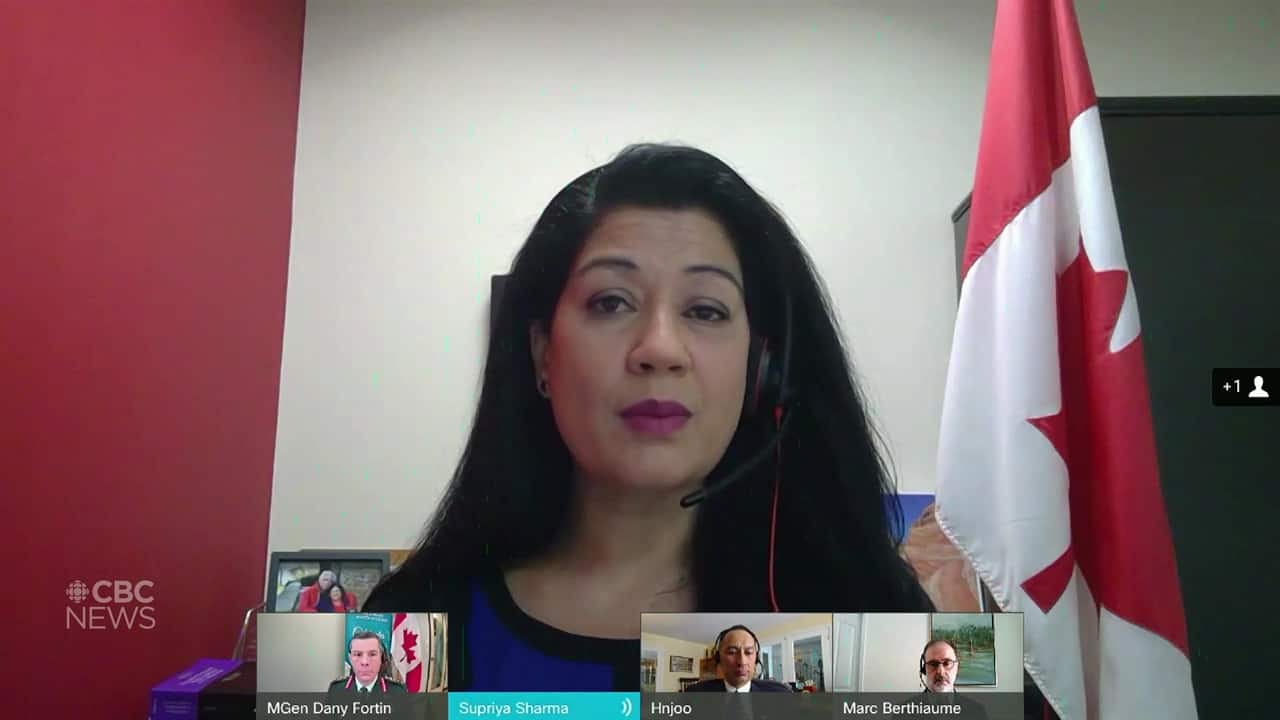 Major-General Dany Fortin and Dr. Supriya Sharma, Chief Medical Advisor at Health Canada, respond to a question from Hannah Thibedeau of the CBC about the extraction of six doses from a Pfizer vial. 2:08

Public Services and Procurement Minister Anita Anand said the federal government has ordered 64 million specialized syringes. One million of them were due for delivery this week.

Although the label change is effective immediately, shipments to Canada for this week that have already started are calculated at five doses per vial. Canada is expected to receive 70,000 doses this week.

The new designation means that fewer vials could be shipped in the coming weeks, while the number of extractable doses will remain the same, as long as provinces are properly equipped with syringes. Under its contract, Canada ordered a number of doses from Pfizer – not vials.

“Although there is a change in the doses in each vial, the overall allocation of the country by the manufacturer remains the same,” said Major-General Dany Fortin, military commander responsible for vaccine logistics at the Public Health Agency of Canada.

“The distribution process will not change, however, and vaccines will continue to be allocated based on an equitable allocation framework that has been accepted by all jurisdictions going forward.” 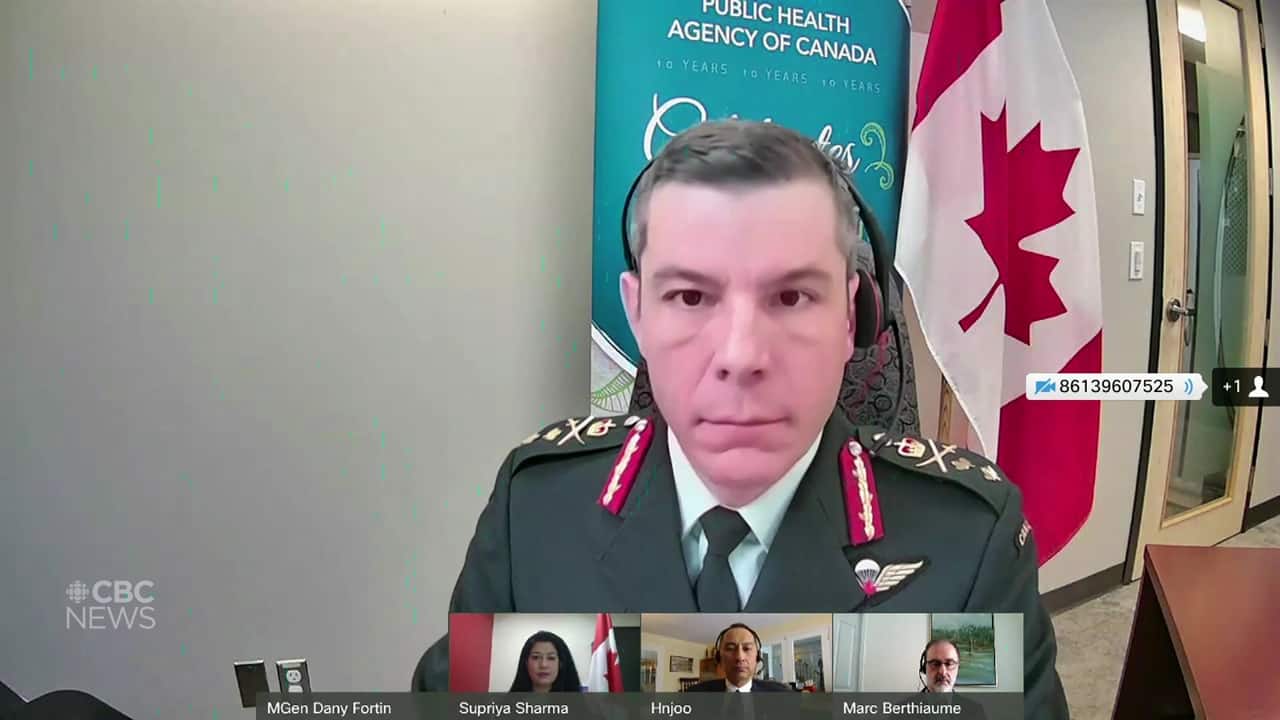 After weeks of smaller than expected shipments due to production delays, Fortin said Pfizer was ready to dramatically increase shipments in the coming weeks as it seeks to meet its promised target of delivering four million doses of ‘by the end of March.

“Starting on the 15th, we expect hundreds of thousands of extra doses every week – and that’s only from Pfizer,” Prime Minister Justin Trudeau said. “In the future, we will have more doses and receive them even faster.”

Fortin said Canada is on track to receive and distribute around 400,000 doses next week and 475,000 doses during the last week of February – far more than the company has delivered in recent weeks.

As part of this label change authorization, Pfizer is required to provide ongoing educational support to vaccine delivery sites in Canada and to assist the government in acquiring more specialized syringes, if necessary.